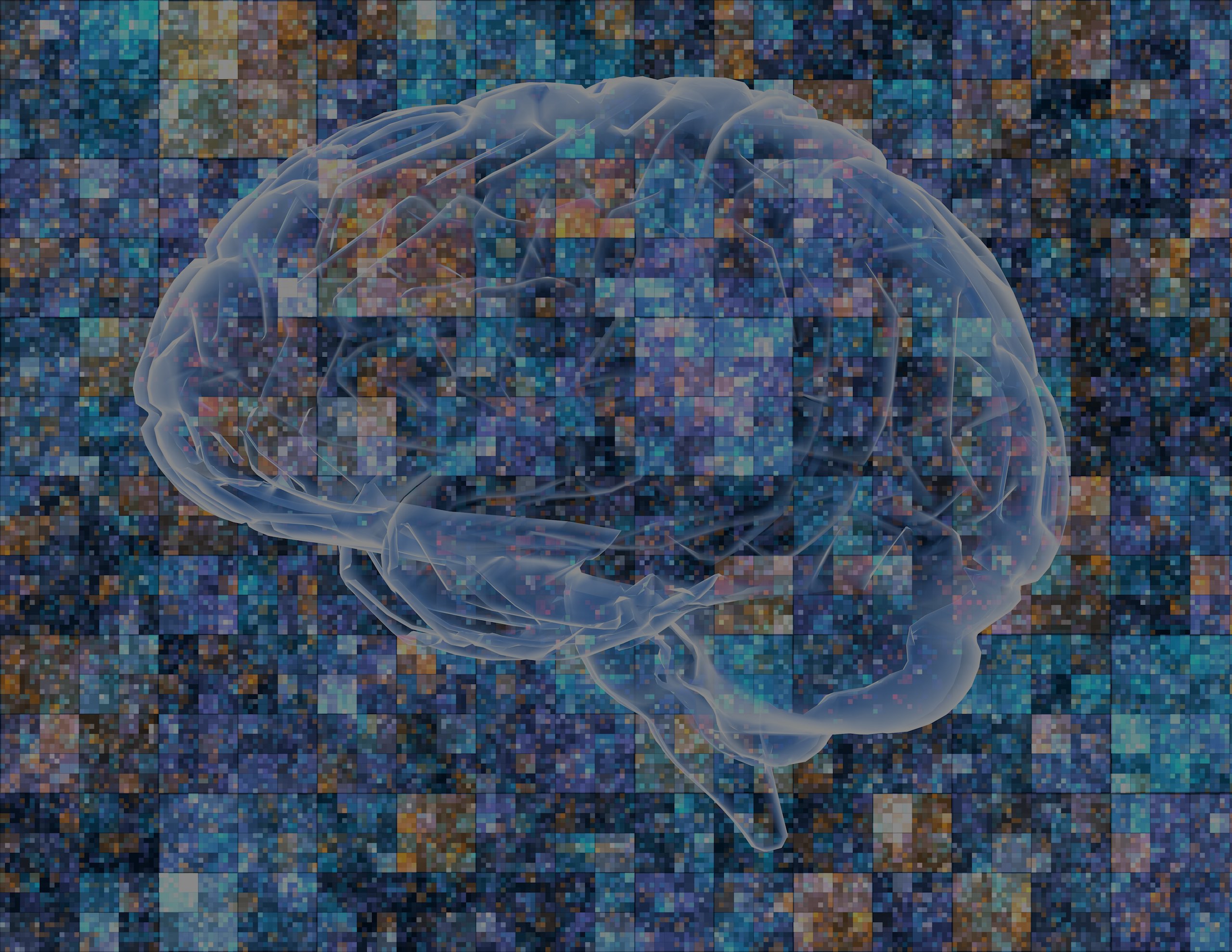 Taking after Post-K Exploratory Challenge 4-1, to build and simulate a human-scale whole brain model on Fugaku, we continue to port spiking neural network simulators NEST and MONET, and an AI framework BriCA to Fugaku. We will perform optimization and examine the scaling property of those software. Meanwhile, we will implement a cerebrocerebellar communication loop model on MONET, and then investigate the network dynamics during resting state as well as behavioral state. In the end, we will extend the network size towards the human level.

Research theme for Post-K Exploratory Challenge is as follows:

In order to link ever increasing data about the structure and activity of the brain to better understanding of the brain functions including motion control and thinking, it is necessary to construct neural circuit models by integrating those data of various kinds and scales and to perform simulation analysis of the whole-brain scale network. While today’s artificial intelligence using “deep learning” has achieved supra-human performance in object recognition and perfect information games, its learning requires enormous data, often more than a human can experience in a lifetime. The aim of the project is to address these needs and issues by maximally utilizing the computational resources of post-K. We develop methods for brain data analysis and modeling, realize whole-brain simulation by integrating the neural circuit models of the cerebral cortex, cerebellum and basal ganglia, and develop brain-like artificial intelligence that can learn from incomplete observations and small samples by hypothesis generation and testing in hierarchical probabilistic models.

Subtheme A: High-throughput methods to analyze structural and functional bigdata of neural circuits
PI: Shigeyuki Oba (Kyoto University)
Summary:
We are developing new connectomics methods to deal with large-scale imaging data from neural circuits, taken by diffusion MRI, optical microscopy, and serial-section electron microscopy. Our challenges include the establishment of reliability evaluation and computational efficiency of connectomics results, with a particular interest in the full usage of high-performance computing. We determine animal’s connectomics so that it will be provided to sub-themes B and C, to facilitate developments of data-driven large-scale simulations of neural circuits.

Subtheme B: Data-driven modeling of a spiking neural network of the cortex
PI: Jun Igarashi (RIKEN Advanced Center for Computing and Communication)
Summary:
The cortex performs higher cognitive function, such as motor control, decision making, thinking and so forth. First, we aim to understand motor control by the primary motor cortex-basal ganglia-cerebellum loop, whose experimental data are easily available. Based on the model of the loop circuit and additional models of sensory cortex and association cortex, we further conduct a study of a neural network performing thinking in the brain.

Subtheme D: Whole-brain simulation by integration of cerebral cortex, basal ganglia, and cerebellar models
PI: Kenji Doya (Okinawa Institute of Science and Technology Graduate University)
Summary:
The basal ganglia are known to have a principal role in action selection and reinforcement learning and supposed to provide essential functions in motor control and cognitive operations. In oder to elucidate their circuit mechanisms, we construct spiking neural network models based on the anatomical and physiological data about he neurons and synapses in the basal ganglia and clarify how action selection and reinforcement learning can be realized. We will further integrate the basal ganglia model with the models of the thalamus, cerebral cortex and the cerebellum and explore how motor control and cognitive operations are realized by the whole-brain network simulation.

Subtheme E: Brain inspired architecture of artificial intelligence
PI: Shin Ishii (Kyoto University)
Summary:
We are developing a new multiple-purpose artificial intelligence whose architecture is brain-inspired; we expect that it can estimate and control the environment, search for plausible models, etc., even from incomplete, dynamic, and/or small-sized observations. Our architecture is based on a network of many stochastic dynamic modules so that each module performs online Bayesian estimation. We collaborate with subtheme F in developing an asynchronous parallel algorithm that is suitable for our architecture and with subtheme G in the development of real-world applications like video understanding.

Subtheme G: Brain inspired artificial intelligence for large-scale real-world problem
PI: Tatsuya Harada (University of Tokyo)
Summary:
We will progress with the development of a deep neural network platform that operates with high efficiency without depending on the structure of the computer architecture and the development of a large-scale visual recognition system that learns and infers in real time in real environments using the platform. We will also proceed with the development of semi-supervised learning and transfer learning which boosts video recognition performance by using knowledge obtained from still image recognition systems.

This project is closely collaborated with JSPS Grant-in-Aid for Scientific Research on Innovative Areas “Correspondence and Fusion of Artificial Intelligence and Brain Science“.